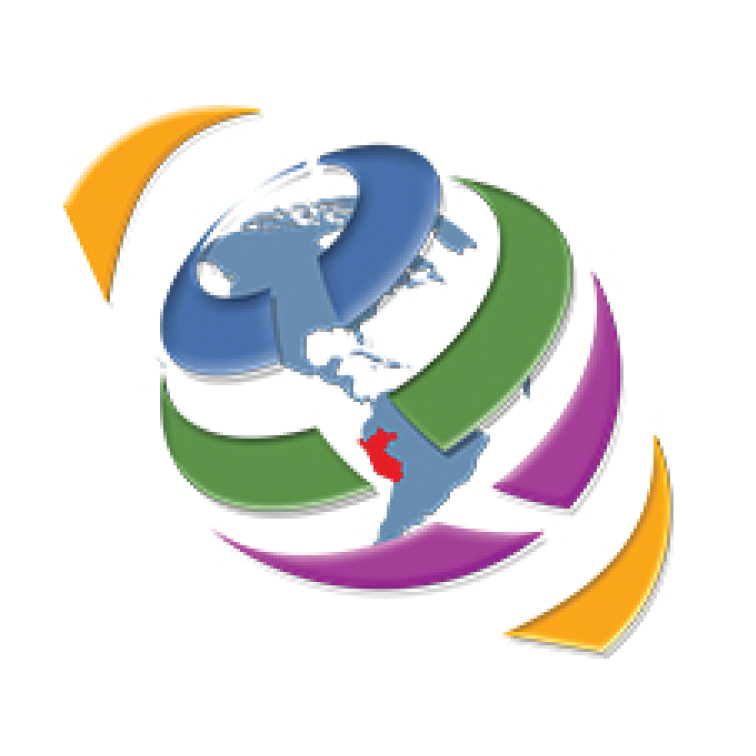 Proceedings of the 4th Itasca Symposium on Applied Numerical Modeling 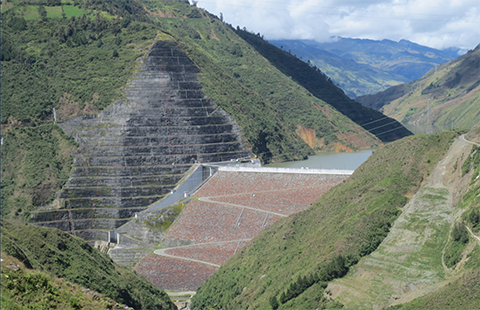 2016 marks the 35th year that Itasca has provided numerical modeling and consulting services in earth resources engineering, including work for minerals mining, oil and gas production, hydrogeology and civil infrastructure design and construction. During this time, ten Itasca software symposia have been held in eight countries: Australia, Canada, China, Germany, France, Japan, Spain and the USA. The first seven symposia focused on FLAC/FLAC3D, UDEC/3DEC and PFC2D/PFC3D independently. Beginning in 2008, the symposia have brought together users of all Itasca software in one setting where the emphasis is on the range of applications rather than on individual software.

This symposium is the 11th conference to provide a venue for Itasca software users to meet, discuss and share their work performing applied numerical analysis and research with Itasca software. In addition, we are expanding the emphasis of the topics of hydrogeology and hydraulic fracturing, with presentations using Itasca’s latest software products, MINEDW, for mine dewatering projects, and XSite, for hydraulic fracturing applications.

In addition, this proceedings includes the keynote paper presented by the second Peter A. Cundall award recipients. Pinnaduwa Kulatilake and Xu-xu Yang are presented the award for their paper entitled “PFC3D modeling of a jointed rock behavior near an underground excavation and comparison with physical model test results.”

EUROCK 2021
The Italian Geotechnical Society (AGI), on appointment by the ISRM International Society of Rock Mechanics, is delighted to announce t... Read More
Itasca Training Collaborations
These quality courses are offered by people outside of Itasca.... Read More