FLAC2D represents a giant step forward for Itasca's foundational, two-dimensional numerical modeling software. As a 2D version of FLAC3D, FLAC2D combines the efficiency of FLAC and the power of FLAC3D. This will also make the user experience more consistent between the different programs and improve future development. Coming in 2022, we would like to introduce you to FLAC2D. 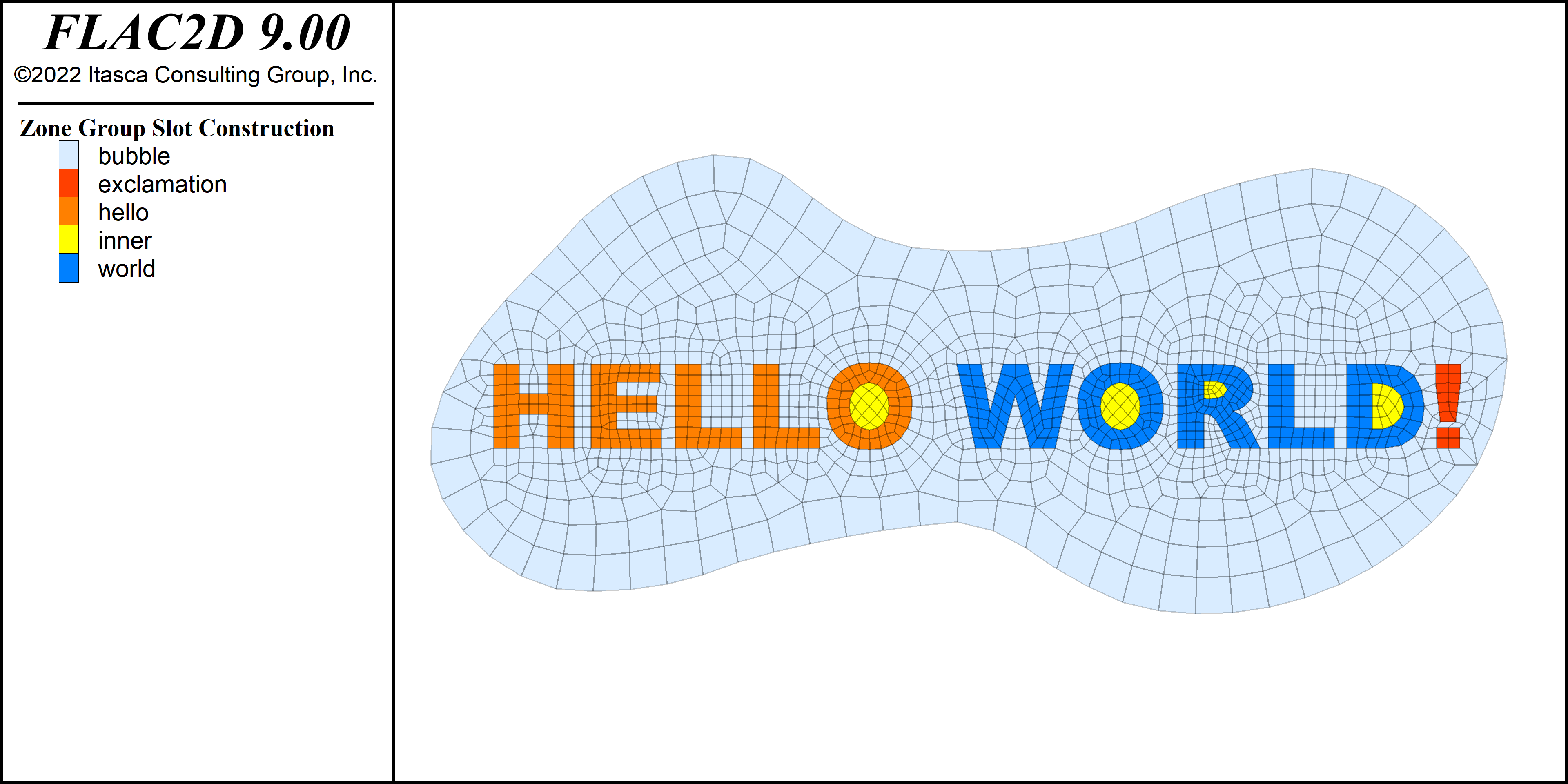 Similar to FLAC, FLAC2D adopts a finite-volume approach and uses plane‐strain formulation. As with FLAC, models can be constructed and altered using commands and FISH, but also interactively within the Sketch Pane and the Model Pane. The Sketch Pane includes drawing, DXF import, automatic meshing, and grouping tools. The Model Pane includes interactive boundary identification, group specification, property and constitutive model assignment, zone densification tools, and will include tools for interactive creation and property assignment to structural elements. In order to avoid confusion with FLAC 8.1, FLAC2D (and all upcoming Itasca software releases) will skip Version 8 and launch as Version 9. 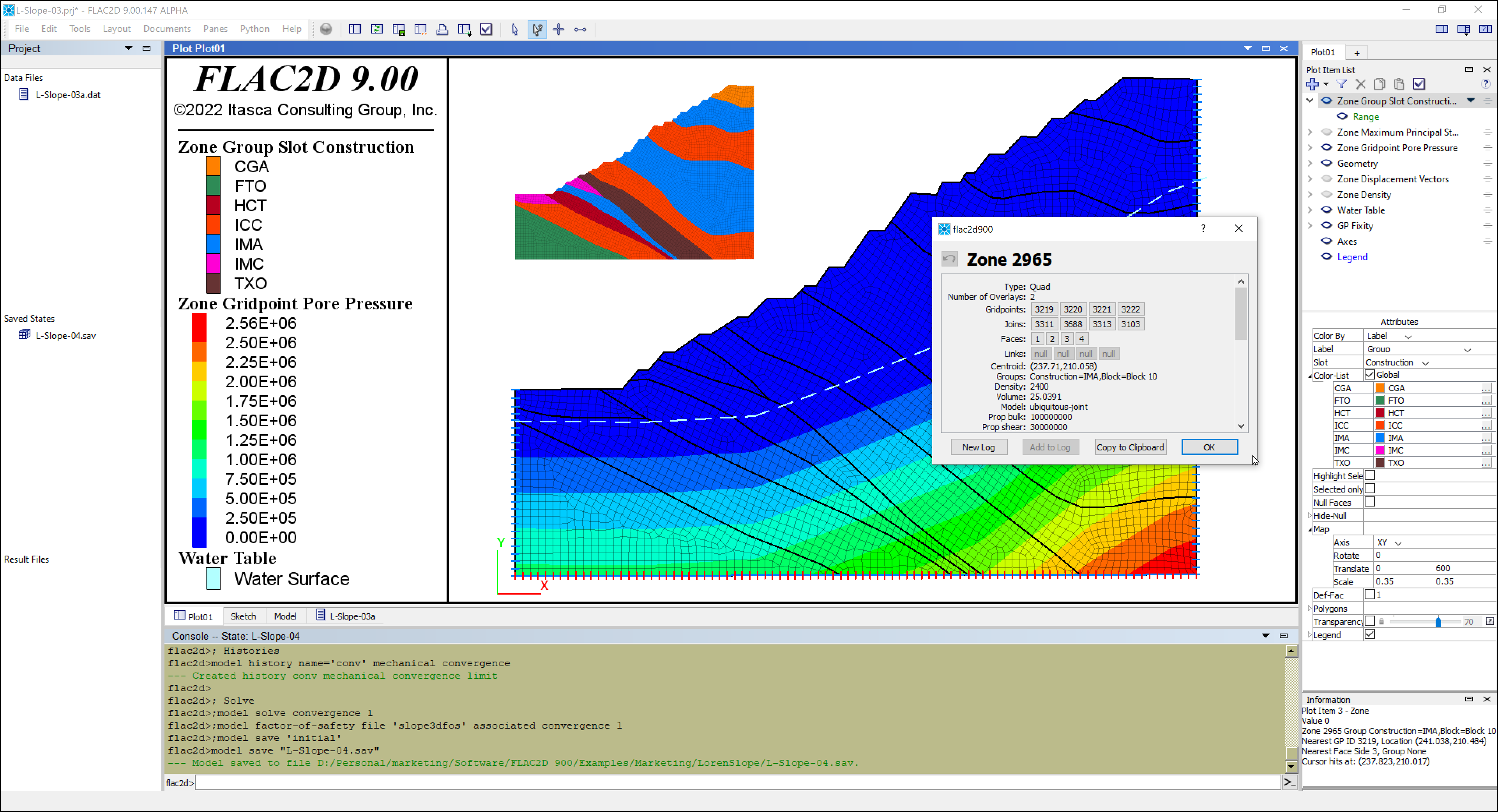 FLAC2D will be different from FLAC in several important ways:

As part of the common framework UI, FLAC2D includes many features not available in FLAC, such as:

FLAC2D will also be released with new, Version 9 features, including:

Options available in FLAC2D 9.0 include:

How many instances of FLAC2D can I run?

A FLAC2D license will permit two instances to run on the same computer.

What licenses are available for FLAC2D?

How much will FLAC2D cost?

FLAC2D 9.0 will be sold at a price comparable to FLAC 8.1. Owners of FLAC may upgrade to FLAC2D, and owners of FLAC 8.1 that have pre-purchased the next version (or plan to) will receive FLAC2D 9.0. Anyone purchasing a new FLAC2D license may also request a FLAC 8.1 license at no additional cost.

What support is available to help me transition from FLAC 8.1 to FLAC2D 9.0?